Meet our Board of Directors

Learn more about us 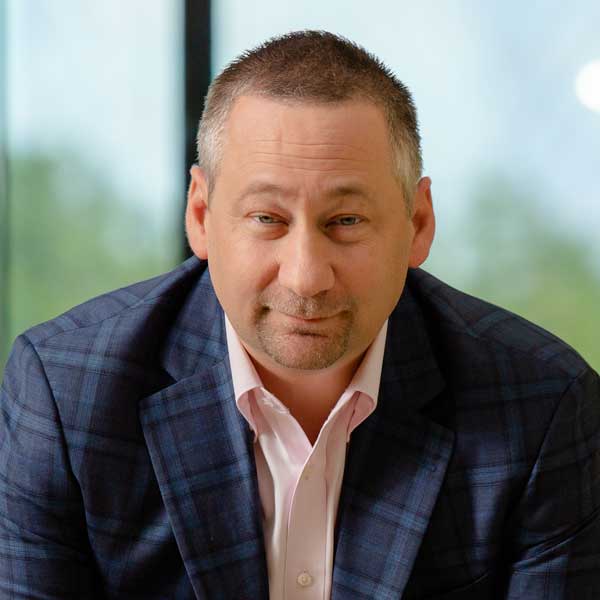 With more than 20 years of technology, sales channel management and IT market experience, Jason Magee has spent his career immersed in the world of MSPs and VARs. He joined ConnectWise in 2011 and was named CEO in February 2019, succeeding co-founder Arnie Bellini.

Prior to becoming CEO, Jason served as President and Chief Operating Officer of ConnectWise, overseeing corporate strategy, operations, and procurement, as well as the product, customer success and IT Nation teams. Jason’s track record at ConnectWise includes launching its international expansion into the UK and Australia and its highly successful EcoSystems business. Jason oversaw several key acquisitions, including ScreenConnect -- now known as ConnectWise Control™ -- and HTG Peer Groups, now known as IT Nation Evolve, as well as HashInclude, Sienna Group and an investment in Perch Security.

Jason is serving his second consecutive year on CompTIAs board of directors, after joining in February 2018. He grew up in New York and has an MBA from Clarkson University.

David Weiss is an Operating Partner at Thoma Bravo. David is a seasoned executive with over 25 years in the software business. From 2002 until 2011, he served as President and CEO of Numara Software, Inc. (formerly Blue Ocean Software), where he led the company to significant growth through product and market expansion. Prior to Numara, David served as vice president of worldwide marketing for Citrix Systems, Inc. during its rapid expansion from a small, private company to a global leader in remote access software solutions. He also was part of the founding team of a VC-funded software company in the late 1990s, and he spent seven years at Lotus and five years at IBM in various sales, marketing and technical positions. David has BS degrees in Computer Science and Economics from Duke University.

Laurens Albada is an Operating Partner at Thoma Bravo. He has more than 20 years of experience restructuring finance departments, driving operational effectiveness, and recruiting top talent with common behaviors and values that drive high-performing teams. Most recently Laurens served as CFO of TwentyEighty, a company focused on helping organizations improve business outcomes through workforce learning. Additionally, he has been a Managing Director for the Financial Services sector of Vista Consulting Group, CFO at Greenway Health, CFO at Caprio Solutions, Inc., VP of Finance at RTI International, and VP of Finance for Misys Healthcare Systems. Laurens has an MBA from Thunderbird School of Global Management and a BBA degree in Accounting from the University of Texas at Austin.

Michael Perone has been a pioneer in the high-tech industry for more than 30 years. Michael's sales enablement, lead generation, and online marketing strategies have set industry standards that countless other companies emulate today. Michael co-founded Barracuda Networks (NYSE: CUDA) in 2003. As Executive Vice President and Chief Marketing Officer, he led worldwide communications and marketing strategies, including corporate brand management and identity. Under his marketing leadership, Barracuda grew to over $400M in annual revenue and executed a successful IPO. Prior to Barracuda, Michael co-founded and served as President and Board Member for Address.com, a leading free email and Internet access service that reached more than 3.5 million users (acquired by WhitePages). He also co-founded Spinway Inc. (acquired by Kmart Corporation), a free ISP that powered retail branded ISPs, including Kmart's Bluelight.com Internet service, as well as Coscto, Barnes and Noble, Yahoo, Home Depot, and many others. Additionally, Michael co-founded Affinity Path, a private-label ISP that powered and supported thousands of ISPs throughout North America. He also has held systems engineering positions with GE Aerospace. In 2007, Michael was named by Ernst & Young a “Technology Entrepreneur of the Year for Northern California” award recipient.

Mike Hoffmann is a Principal at Thoma Bravo. Based in San Francisco, he joined the firm in 2014. Previously he was an investor with the private equity firm Providence Equity Partners. Prior to Providence, he was an investment banker with Citgroup Global Markets Inc. Mike holds an MBA from Stanford University and graduated with an AB degree in Economics from Harvard University.

Robert (Tre) Sayle is a Partner at Thoma Bravo. Based in San Francisco, he joined the firm in 2005 as an Associate. Since then, he has been instrumental in multiple acquisitions and development of various software companies. Previously he worked with JPMorgan's Investment Banking Division and was a member of the Technology, Media and Telecom Industry Group, where he was involved in mergers and acquisitions, divestitures, restructurings, and capital markets financings. He graduated from Harvard University with a BA degree in Economics with a concentration in Psychology.

Seth Boro is a Managing Partner at Thoma Bravo, where he is responsible for finding and executing new deals, growing portfolio companies as an active board member, and helping to manage the firm. Seth also leads the firm’s infrastructure software and cybersecurity strategy. Based in San Francisco, he joined Thoma Bravo in 2005, then became a Partner in 2010 and a Managing Partner in 2013. He previously was part of the investment team at Summit Partners, where he was involved in private equity investments in the technology and business services sectors. Seth also worked as an analyst with investment bank Credit Suisse in Toronto. He has been featured in Mergers & Acquisitions Magazine as one of the “Rising Stars” of private equity and was named by the San Francisco Business Times as one of the region’s “40 Under 40” for his business leadership contributions in building the Bay Area’s future. Seth earned his MBA from Stanford University and his Bachelor of Commerce degree from Queen’s University School of Business.