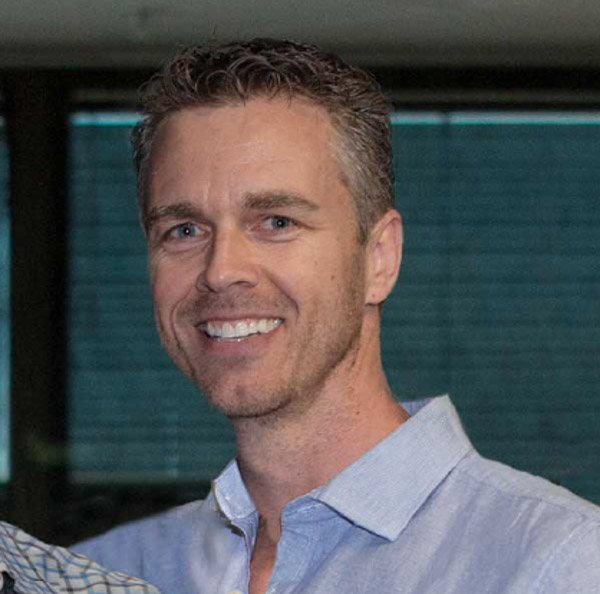 Steve Farnan is senior vice president of sales for ConnectWise where he is responsible for driving and accelerating sales from strategy to execution.

Steve joined ConnectWise more than eight years ago as a regional sales manager and has since served in a variety of positions, including vice president of sales, vice president of partner experience, and director of account management. During his tenure with ConnectWise, he has been named a President’s Club member and Sales Manager of the Year multiple times.

Prior to joining ConnectWise, Steve held sales positions at Rent One Online, ACI Worldwide, Online Transaction Technologies, and Arkema. He also was an engineer for Vishay.

Steve, who lives in Tampa, earned his bachelor’s degree in chemical engineering from Villanova University. When not on the road, Steve enjoys playing golf, watching sports, and spending time with his family and his two slobbering Boxers.

Filter By:
03/16/2020
4 min read
Silence is deadly: 5 ways to build effective client communication practices
By: Steve Farnan
You’ve probably heard the phrase “Silence is golden” once or twice. Well, when it comes to your business, it’s definitely not true. In fact, it could be a sign of trouble. Effective client communication is a big part of a long-term growth strategy. If your clients are suffering in silence, you’re probably going to lose them without the chance to patch the relationship.
Read the blog

Managed Services
12/30/2019
3 min read
A referral program: how it works and why you need one
By: Steve Farnan
Creating a referral program is cheap, sustainable, and requires relatively low effort compared to complex, multi-channel marketing campaigns. Here’s why these programs are so useful—and how to build one effectively.
Read the blog

Sales & Marketing
01/09/2017
2 min read
3 ways to handle toxic behavior in the workplace
By: Steve Farnan
So one bad apple made it through your employee filtering process. So what? That one colleague that always seems to be at the center of the conflict, and who all too frequently crosses the line into insubordinate behavior is doing more than being a pain in your side.
Read the blog

Talent Retention, Acquisition & Culture
11/04/2016
2 min read
4 Steps to More Effectively Price Your IT Services
By: Steve Farnan
In order to make sure your business is not only successful, but profitable, it’s important to know how to price your IT services. But how?
Read the blog

Managed Services
09/30/2016
2 min read
8 things to bring with you to Dreamforce
By: Steve Farnan
Are you heading to Dreamforce® for the first time, or maybe just need a refresher on what to pack for this epic conference? As veteran attendees, we have compiled a list of suitcase must-haves to make your trip a dream.
Read the blog

Talent Retention, Acquisition & Culture
08/26/2016
2 min read
Award-winning dedication to partner success
By: Steve Farnan
We are thrilled to announce that ConnectWise was voted the overall winner in the Managed Services category in The Channel Company’s CRN® 2016 Annual Report Card (ARC) awards program for the second year in a row!
Read the blog

Talent Retention, Acquisition & Culture
08/24/2016
2 min read
4 Tips to Sell Value-Added Services
By: Steve Farnan
What will make clients choose you over other companies are the bundles you offer, your unique experience and knowledge, and the value you can bring to their business.
Read the blog

Managed Services
08/15/2016
2 min read
How to Manage Cash Flow for New Services
By: Steve Farnan
Before you dive into marketing your expanded services, take a step back and analyze your pricing. Are you set up to bill and invoice as efficiently as you can be? Is your pricing accurate, or are you somewhere between undercharging and overcharging?
Read the blog 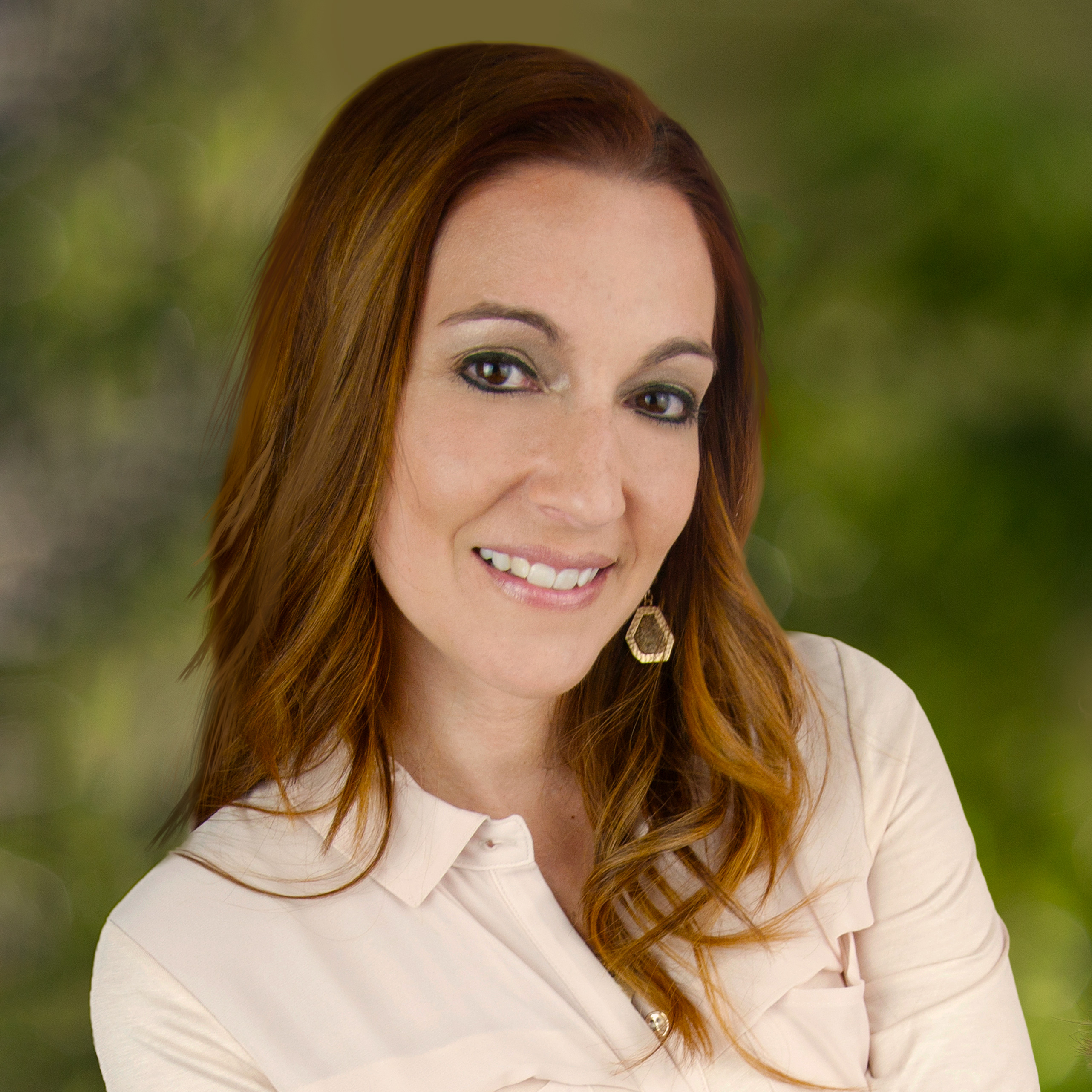 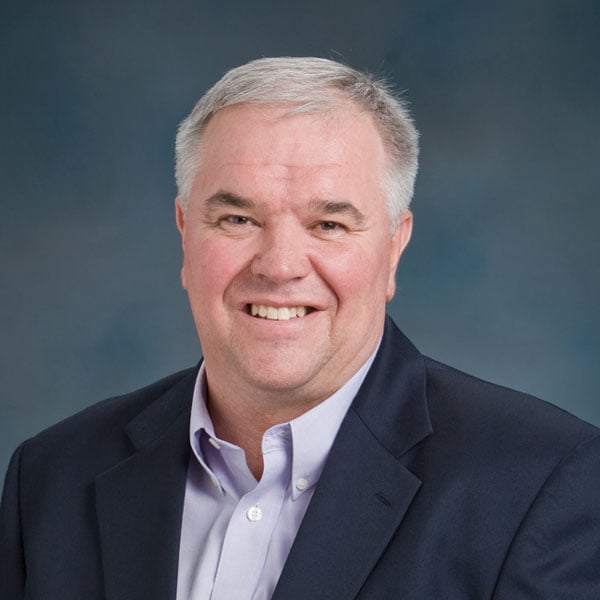 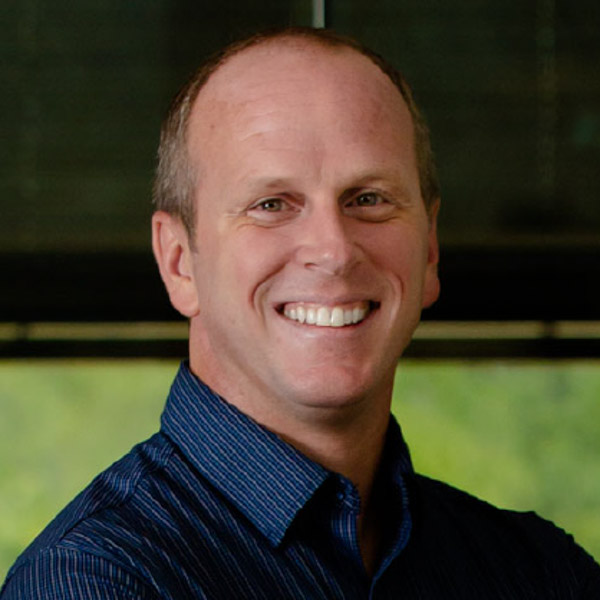 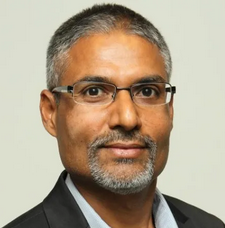 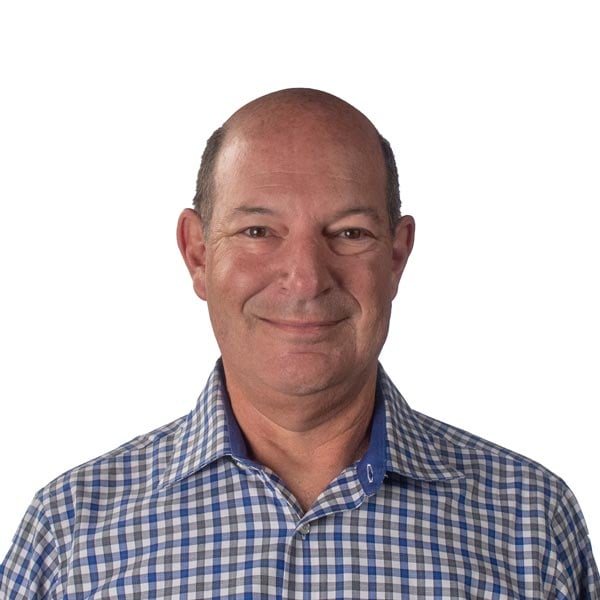 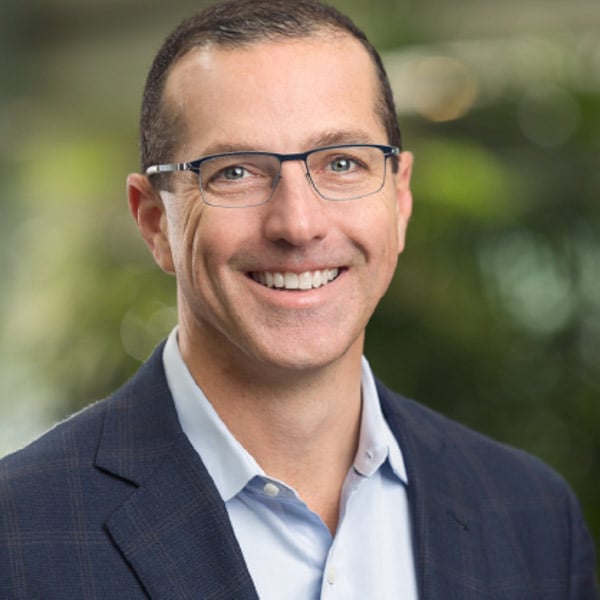 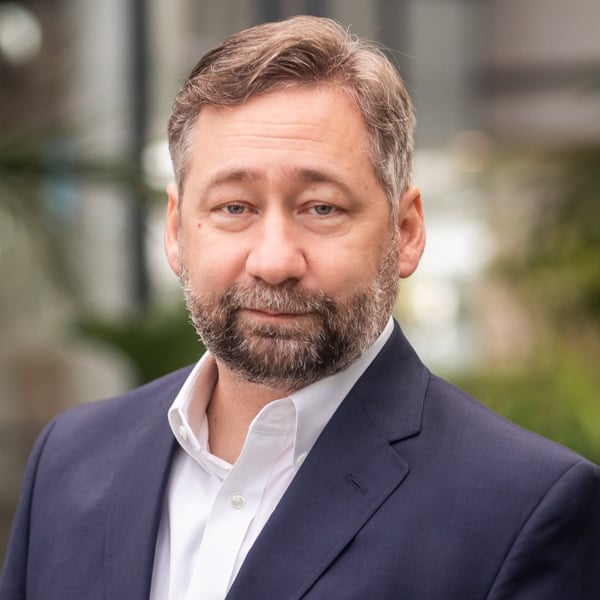 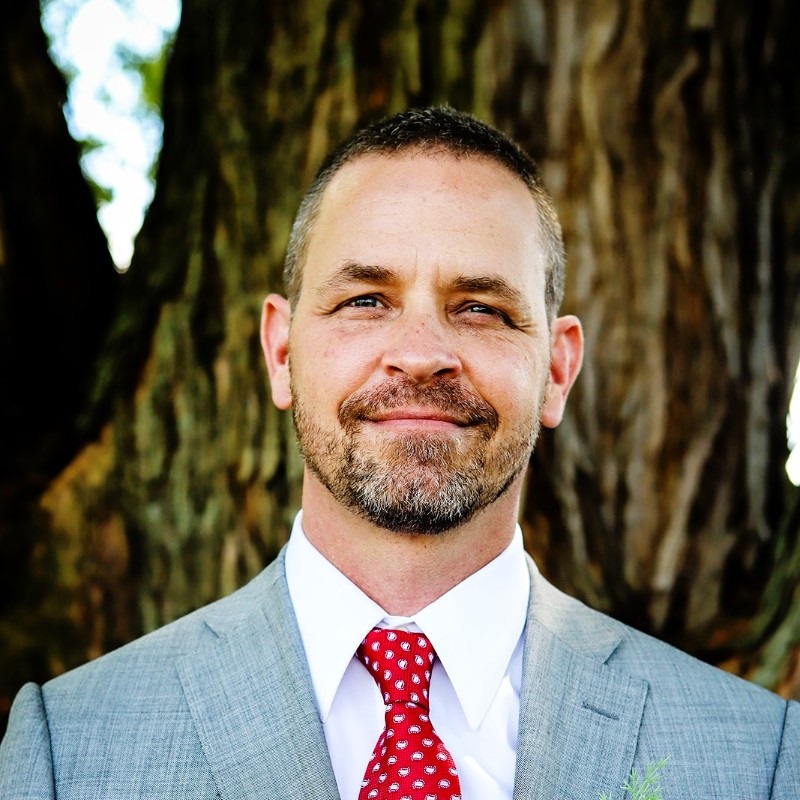 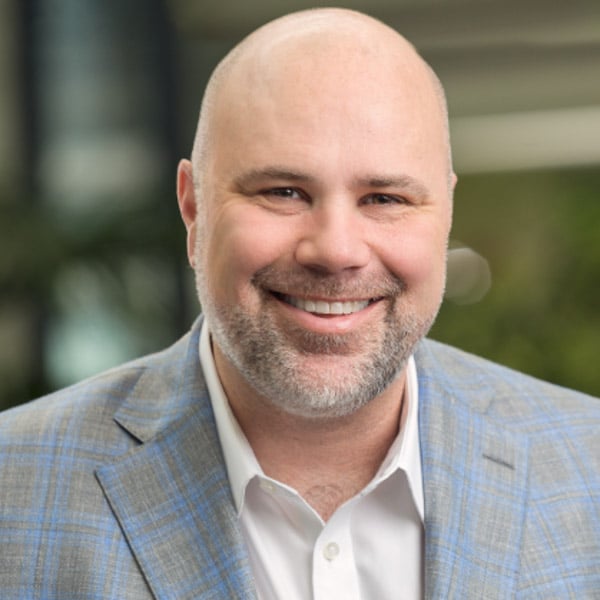