At ConnectWise, we champion the success of all of our partners. When our partners are doing extraordinary things, businesses everyone are doing better. However, some partners go above and beyond to help their communities, and the world, in ways we couldn’t even imagine. In the first of our new series, Partners Saving the World, we want to highlight Esther Deutsch of RCS Professional Services for her work spreading the joys of coding and IT to young girls in developing countries.

RCS Professional Services is a full-service IT managed service provider (MSP) offering IT solutions, products, and services to small and medium-sized businesses in the New York Tri-State and Atlanta, GA areas. RCS proactively develops and maintains the individual IT infrastructure that its client companies need to both sustain their businesses and grow.

How Esther is contributing to a better world

Esther’s career in tech has given her a lot of wonderful opportunities, including taking a trip to Belize to help teach girls in developing countries how to code and opt for careers in STEM. But how does an Operations Manager at an MSP in New York get the chance to teach in Belize? As one of two women at RCS, Esther gravitated toward the ‘Women in Tech’ Facebook group to network. As they say, the rest is history.

“It started when I commented on Kavya Krishna’s Facebook post asking for volunteers to run a summer coding camp in Belize run by the organization she co-founded, The Society of Woman Coders,” Esther says. The organization has a mission to ‘encourage young girls in developing countries to opt for careers in STEM by conducting free, global coding camps.’ Esther jumped at the opportunity.

Spreading the joys of technology

After a private message and a few interviews, Esther was a member of the society and well on her way to Belmopan, Belize. Along with her co-facilitator, she went on her mission, putting together a one-week, free camp for the girls.

“The experience was completely new for me, and going into it, I really had no idea what to expect,” Esther said. “I was so gratified to see that these girls far exceeded every goal I set for them.” Esther saw a level of dedication she hadn’t seen in any high school student before.

The week-long camp finished with each girl developing a product or service to sell, and a website to represent it. Each product was truly special and showed that technology is in safe hands in Belize. 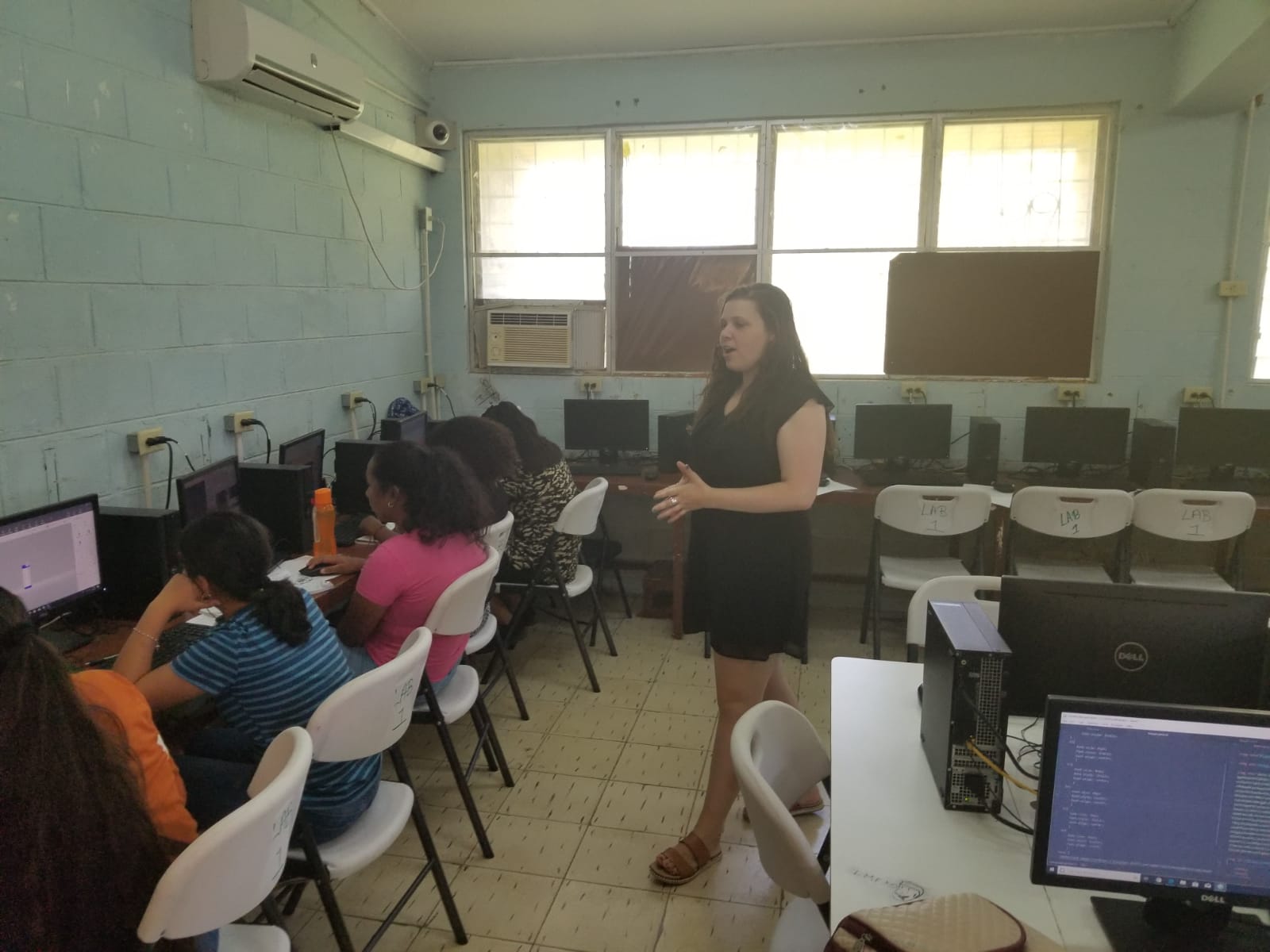 Each girl had a unique experience to pull from and develop a project to help others like them. For example, one girl developed a website as a self-help guide for people with asthma. Why? She suffers from asthma and had an attack where she had to figure out how to get help on her own. She hopes her website will help others, so they don’t have to go through the same situation.

Not only did the camp get the girls seeing how technology can solve problems big and small, but it also opened them up to the possibilities of tech as a career. One girl, Sole, went into the camp with the belief that IT was “So, so boring.” At the end of the week, she changed her mind and is excited to continue her learning. 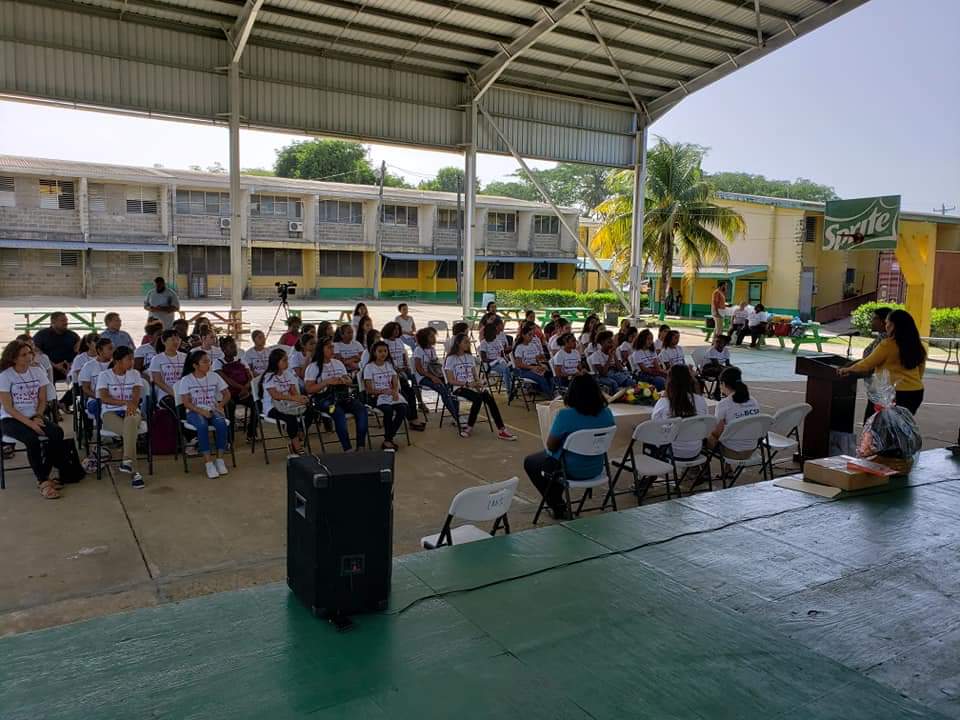 As Esther says, “It was empowering to witness young women looking for their place at the tech table in Belize and investing time and energy over their summer break to learn how to code.” 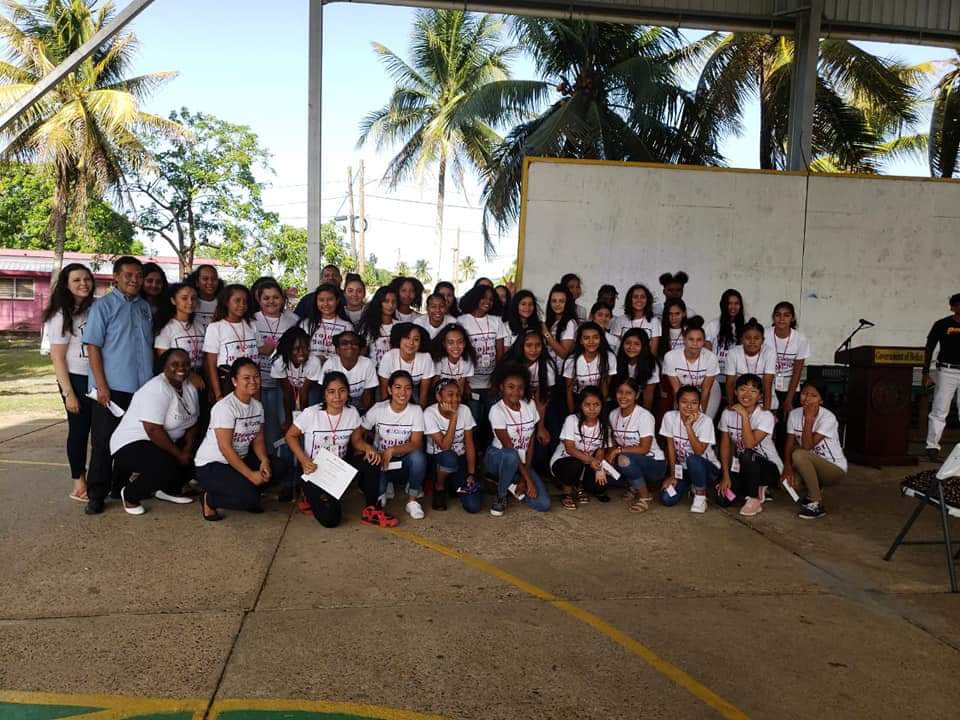 Just because Esther is back at work at RCS, her work around the world isn’t over. As an active member of The Society of Women Coders, she’s been in continued contact with the government of Belize to make sure the girls who attended the camp are offered the resources, mentors, and online support to grow their technical education further.

What happened in Belize, didn’t stay in Belize. The news of the successful camp spread and Kavya has been in contact to host other camps in other developing countries.

Esther will never forget the impact she made. “I know that these young girls from Belize will always have a place in my heart and I cannot help but feel grateful to RCS, The Society of Women Coders, and, of course, all of Belize for the opportunity to have been a part of it.”