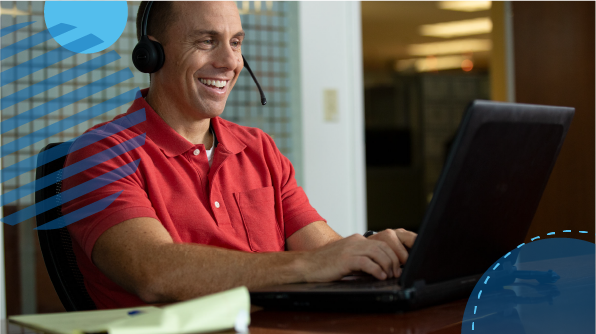 With every patch release, we’re not only fixing reported issues. We’re also introducing enhancements to existing features—and sometimes introducing new ones! Gone are the days of waiting a year for a feature-heavy product release. Welcome to the age of continuous releases!

The ConnectWise Automate® product unit has been busy embarking upon the sixth monthly patch release for 2018—and if you haven’t updated your platform recently, you could be missing out. Remember, you can always read about what’s included in our monthly release notes. To recap, let’s look at what 2018 has brought us since launching version 12.

Earlier this year, we introduced reason fields for Maintenance Mode. This will provide users the ability to insert a comment for auditing purposes. We also made a few enhancements to the Patch Manager, adding version and servicing options to device views, as well as the ability to defer Windows 10 for versions 1703 or later. Additionally, we made enhancements to our monitor configuration and sync, which helps agents offline report monitor changes faster when they come back online.

Along with core updates introduced by a monthly server patch, don’t forget to check the Solution Center weekly for updates to the tools you use with ConnectWise Automate. Updates pushed by the Solution Center also have their own set of release notes, and are updated each Wednesday. The first half of the year we’ve seen several Dataview and Report updates. We introduced Patch Audit and Patch Stat reports, and a new Executive Summary report, as well as updates to the Report Center itself.

We also updated the Virtualization Manager plugin, and corrected a lot of known issues. With that update, we introduced snapshot and checkpoint monitoring, which is a big win since it was one of our top feature enhancement requests.

Today, you can get the ConnectWise Automate Control Center in your web browser. Can you believe it? The day has arrived! If you’re on version 12 and are running the latest server patch (patch 6), you can simply type the extension “/automate” into the end of your server URL, and ConnectWise Automate will appear in the web browser. Please note this is a limited version of the Control Center. The first iterations are meant to provide your service desk technicians the ability to do lite computer management.

To start, you can execute scripts, commands, and remote into each device. What’s coming next is even more amazing, and quickly approaching too. With each monthly server patch, we’ll bring more feature functionality to the web browser. We’ll start with expanding computer screen tiles and their functions, followed by additional enhancements to the Control Center itself with included installers, and more!

There’s so much more coming for the second half of the year too. We have refactored our network probe, and with it we introduce the ability to draw up an interactive network map of discovered devices. This feature is right around the corner, and we’ll deliver it in a future monthly server patch – so stay tuned!