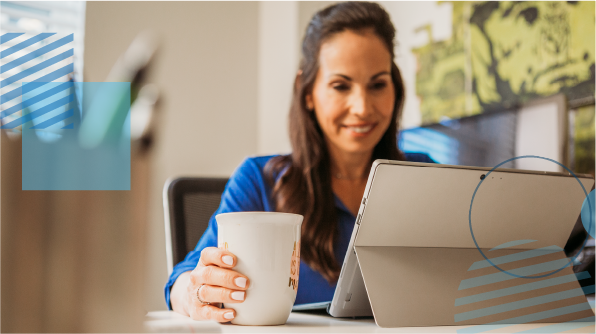 With nearly 38 years of combined experienced working at ConnectWise, the new ConnectWise Manage® leadership team brings a lot of expertise to the table. The team works under the direction of April Taylor, VP of ConnectWise Manage, who has worked at ConnectWise for over 12 years. April first started on the Implementation team, then moved to Sales Support before transitioning into Product Management. April’s team includes Jacob Coffman, John Malek, and John Estilette.

John Estilette, Senior Manager of Software Engineering, started at ConnectWise as a developer in 2006 and then moved into the Finance and Procurement Development team. He previously managed the mobile app development team for two years and is looking forward to the exciting possibilities to come with its release.

John Malek, Senior Manager of Quality Assurance, has been a member of the ConnectWise QA team for over eight years. Working in conjunction with the Product Management, Development, and Quality Assurance teams, he’s excited to develop a faster-paced release cycle that detects potential defects with automated tests and correct them before they get out to partners. He’s hopeful this process will help steer the direction for the entire software industry.

Jacob Coffman, Senior Product Manager, is the newest member of the ConnectWise Manage product team, but has worked for ConnectWise for nearly 6 years. He initially joined ConnectWise as a member of the support team where he spent several years working with partners and learning how they used the solution. He eventually worked his way to Director of ConnectWise Manage Support and shares his expertise in an eBook on offering superior support. With the collaboration on the new team and the flow of ideas, he’s excited to see what continued enhancements they can bring to ConnectWise Manage partners.

Get to know the new team—and see what they’re most excited to share—when you watch their video below: